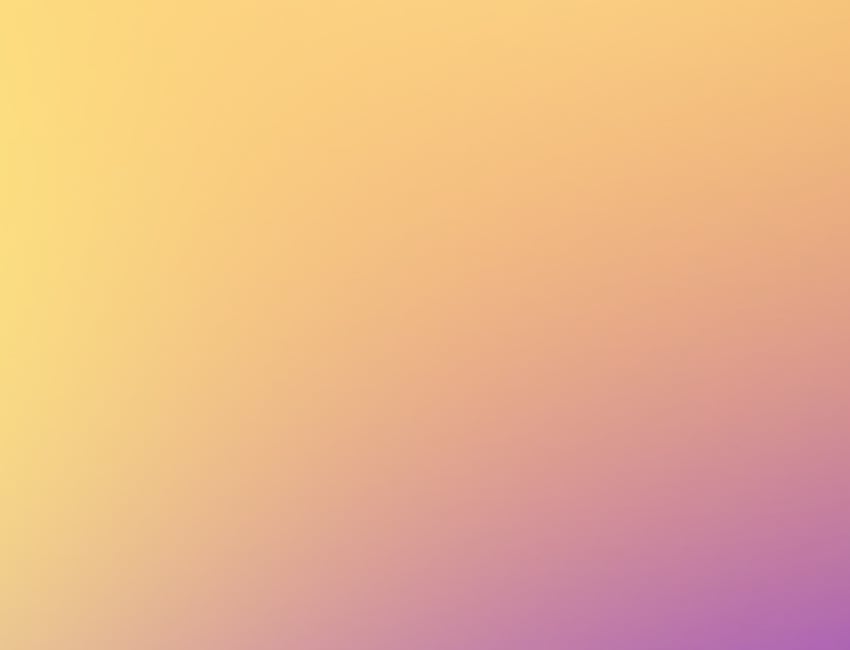 Payment of commercial rents during the Covid period

The Court of Cassation has ruled in favour of lessors regarding the payment of commercial rents during the period of closure of so-called “non-essential” businesses caused by the Covid-19 epidemic (March-May 2020; October-November 2020; February-April 2021).

Indeed, more than two years after the start of the Covid-19 crisis, the Court of Cassation confirmed, by three judgments dated 30 June 2022, that the obligation to pay rents is neither suspended nor neutralised during the lockdown. In its press release, the High Court states that “the general and temporary measure of prohibition to receive the public does not result in the loss of the rented property and does not constitute a breach by the lessor of his obligation to deliver. A tenant is not entitled to rely on this as force majeure in order to escape payment of his rent”.

The three rulings from the Third Civil Chamber dated 30 June 2022 were particularly expected, since there was so much legal uncertainty, contradictory case law and numerous questions.

The Court of Cassation rejected the argument of force majeure. For the latter, it is not because a person does not obtain the consideration to which he is entitled that he can rely on force majeure to temporarily or permanently suspend his own obligation. Indeed, force majeure is an excuse for the impossibility to perform an obligation. The High Court considered that, even if the lessees could not use the premises to carry on their business, they could still pay their rent.

The Court of Cassation not only rejected the force majeure argument, but it also rejected the argument based on the loss of the rented property and ruled that “the effect of this general and temporary measure, without any direct link with the contractual aim of the rented premises, cannot therefore be equated with the loss of the property, within the meaning of Article 1722 of the Civil Code” (No. 21-19.889 and No. 21-21.190, 3rd and 2nd esp. respectively).

As for the possibility of acting in summary proceedings, the Court of Cassation rejected the appeal (No. 21-20.127, 1st esp.), which argued that the lessee’s obligation to pay the rent was seriously questionable within the meaning of Article 835 of the Code of Civil Procedure.

CS Avocats Associés is a member of