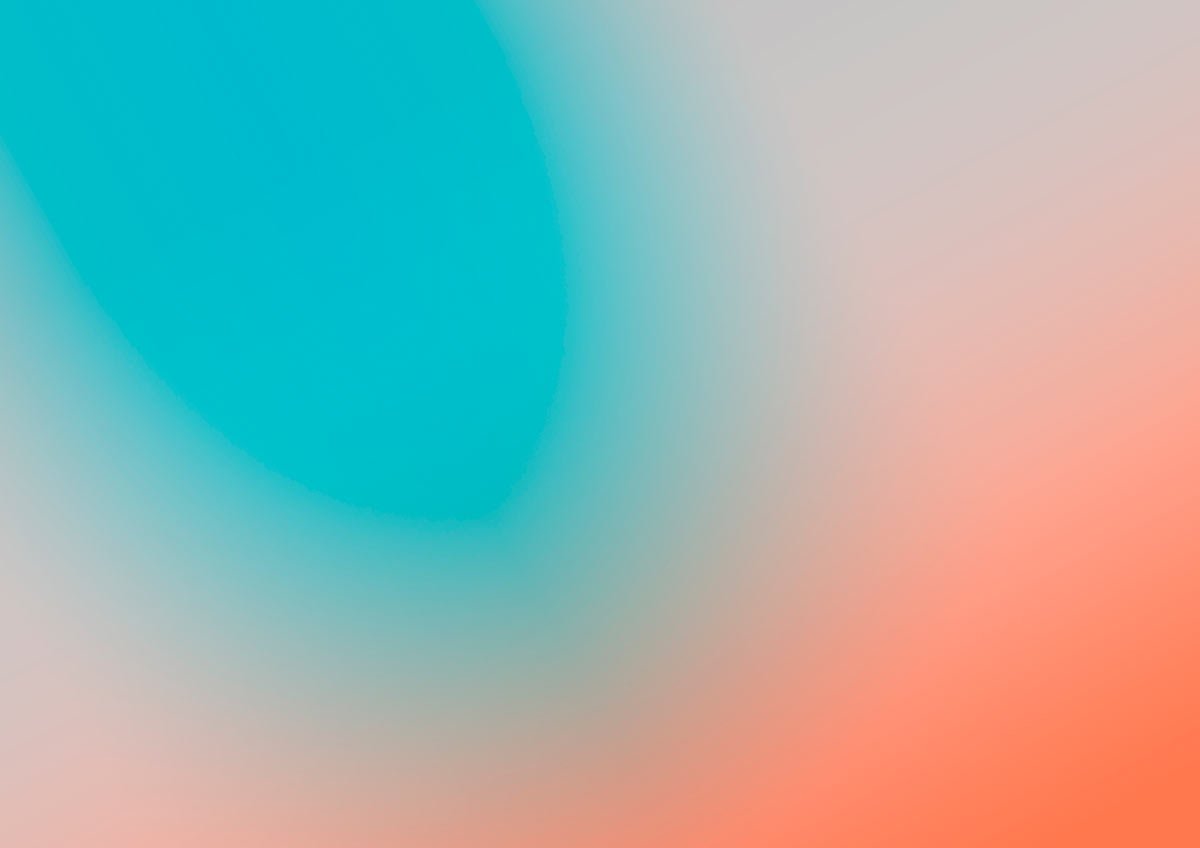 Unfair competition does not pay !

Our client (company A), a victim of a massive diversion of its clientele by only one competitor (company B), suspected that it was benefiting from internal complicity allowing it to have access to confidential information, particularly on a commercial level.

CS Avocats Associés is a member of